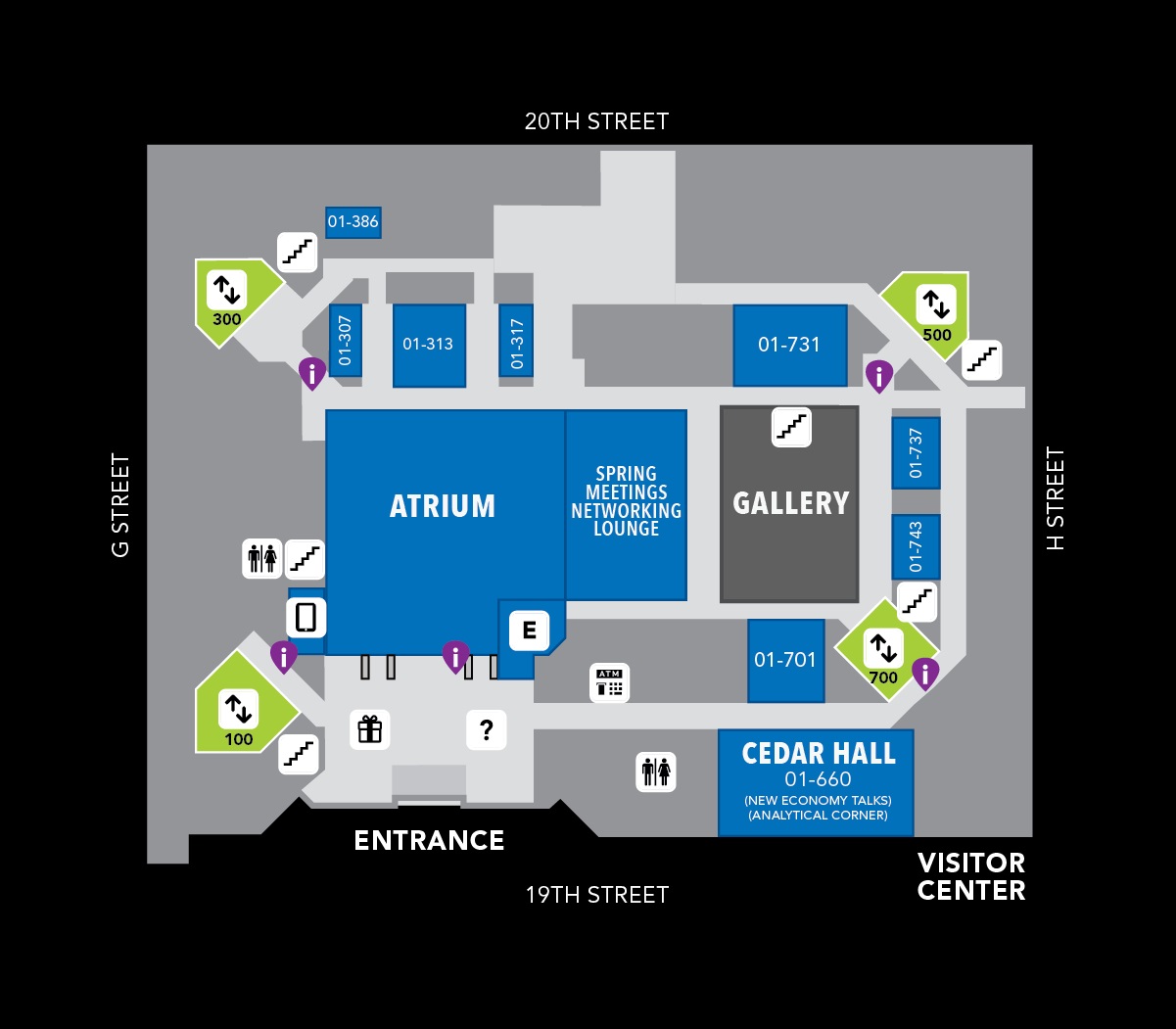 Join the conversation via #1on1Lagarde

A one-on-one conversation between IMF Managing Director Christine Lagarde and Michael R. Bloomberg, an entrepreneur and philanthropist, on a range of topical issues, including public health, climate change, and the future of work and communication.

The conversation covered a range of topical issues, including public health, climate change, and the future of work and communication.

“[Cigarette and soda companies] advertise to people who are susceptible to having their behavior changed by others.” Michael Bloomberg.

“Taxes or life, which you want to do? Pick your poison.” Michael Bloomberg “We have a lot of soldiers in the U.S. Army, but we don’t start a war just to give them something to do. That’s exactly what you’re saying when you say let’s keep coal killing people because we don’t want coal miners to lose their jobs.” Michael Bloomberg

“Maybe you can do an operation with a computer, but holding your hand when you need some support, a computer is not going to be able to do that.” Michael Bloomberg

“I’ve always been a believer that if [a policy] is controversial, pulling the band aid off right away is the only way to do it. If you try to pull of the band aid slowly you are never going to get to the second step.” Michael Bloomberg

“We always talk about helping the poor and then the poor never seem to move out of poverty, and I can tell you why—because we only talked about it, we didn’t pass a law that had anything to do with public service.” Michael Bloomberg

“They always say that there are two things in life that are absolutely certain—death and taxes. We can use the latter to defer the former.” Christine Lagarde

Christine Lagarde has been Managing Director of the International Monetary Fund since July 2011. She held various ministerial positions within the French government, including Finance and Economy Minister (2007–11), Minister for Foreign Trade, and Minister for Agriculture and Fisheries. She was also Chairman of the Global Executive Committee and Global Strategic Committee of Baker & McKenzie.

Michael R. Bloomberg is an entrepreneur and philanthropist who served as mayor of New York City for three terms. The technology startup he launched in 1981 to provide real-time data and analysis to the financial services industry has grown into a global company that now employs over 19,000 people in 73 countries. He led the company for 20 years before entering public service full-time, and since leaving City Hall in 2013, has resumed leadership of Bloomberg LP.

Bloomberg was elected mayor of New York City less than two months after the terrorist attacks of September 11, 2001. Under his leadership, the city rebounded faster and stronger than expected. His administration raised high school graduation rates by 40 percent, cut crime by a third, reduced the city’s carbon footprint by nearly 20 percent, and increased life expectancy by three years. His economic policies, which supported entrepreneurs, small businesses, and emerging industries such as tech and bioscience, helped to create a record number of jobs.

Bloomberg has been strongly committed to philanthropy throughout his career. His foundation, Bloomberg Philanthropies, employs a unique data-driven approach to its five main focus areas: public health, education, the environment, the arts, and government innovation. Bloomberg also leads a number of bi-partisan coalitions that are taking action on urgent national and international issues, including climate change, illegal guns, immigration reform, and infrastructure investment. Bloomberg has served as the UN Secretary-General’s Special Envoy for Cities and Climate Change since 2014, and in 2016, he was named the World Health Organization’s Global Ambassador for Noncommunicable Diseases. He is also co-author, with Carl Pope, of Climate of Hope: How Cities, Businesses, and Citizens Can Save the Planet.