Back Print Add to My Calendar

Check out all the New Economy Forum Events 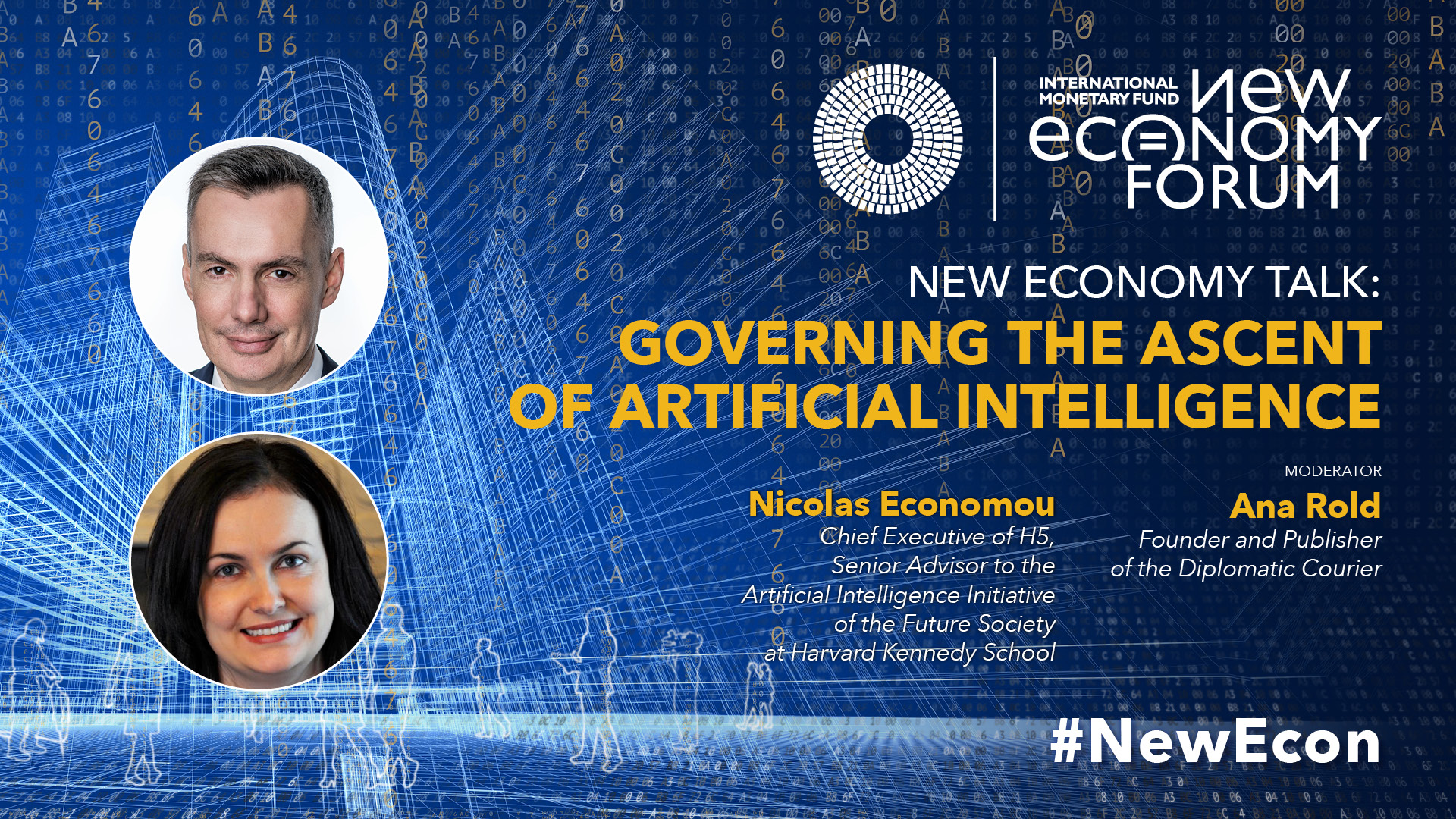 AI’s unrelenting ascent produces extraordinary innovation, systemic changes, hopes and fears in domains ranging from healthcare to warfare, and from the labor market to the administration of all institutions of society. Increasingly, AI affects the rights, quality of life, freedom of opportunity, agency and dignity of citizens. Tomorrow, it will challenge our conception of what it means to be human. How should policy makers and ordinary citizens think about the impact of artificial intelligence in the midst of great uncertainty? What unique ethical and societal challenges arise from AI’s ascent? What governance frameworks are available to the international community?

Check out all the New Economy Forum Events 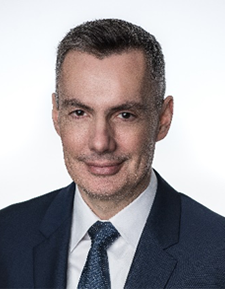 Nicolas Economou is the chief executive of H5 and was a pioneer in advocating the application of artificial intelligence and scientific methods in the legal system. He is a Senior Advisor to the Artificial Intelligence Initiative of the Future Society at Harvard Kennedy School, the chair of the Future Society’s Science, Law and Society Initiative, the chair of the Law Committee of the IEEE Global Initiative on Ethics of Autonomous and Intelligent Systems, and served as chair of the Law Committee of the First Global Governance of AI Roundtable hosted in Dubai in February 2018. Trained in political science at the Graduate Institute of International Studies of the University of Geneva (Switzerland), he earned his M.B.A. from the Wharton School of Business, and chose to forgo completion of his M.P.A at Harvard’s Kennedy School in order to co-found H5. 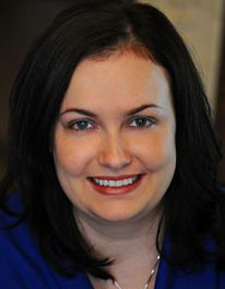 Ana C. Rold is the Founder and Publisher of Diplomatic Courier, the flagship media network and magazine for top diplomats in Washington, DC, New York, Brussels and Geneva. Rold is also the President of Medauras Global, a global communications firm for “The Connected Generation.” She is the Host of global event series and virtual think tank, The World in 2050–A Forum About Our Future. Since 2009 Rold has served as the Editor-in-Chief of the annual leadership publications of the G7 Summit (formerly the G8), the G20 and B20 Summits, and APEC CEO Summit. In tandem with her publishing and editorial work, Rold has taught Comparative Politics and Political Science at Northeastern University’s College of Professional Studies since 2006. At Northeastern, she has also served as Director of the Cyprus Program and co-Director for the Egypt Program for Northeastern’s Dialogue of Civilizations Initiative.