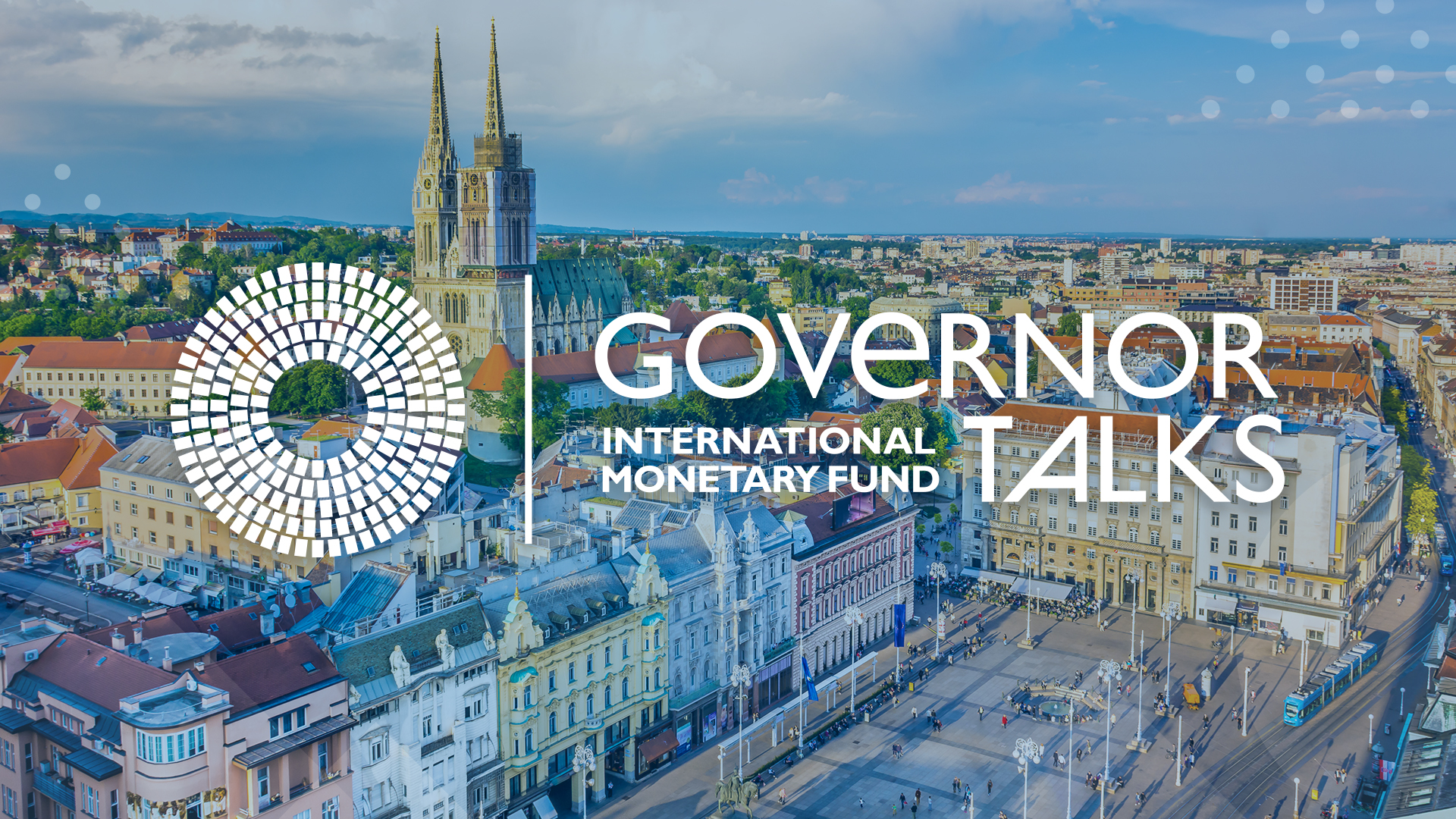 Boris Vujčić holds a PhD in Economics from the University of Zagreb. He has also received diplomas in Economics from the Montpellier University (France) and was a pre-doctoral PhD Fulbright student at the Michigan State University. He joined the Croatian National Bank in 1997, and was Director of the Research Department for three years before becoming Deputy Governor in 2000, a position to which he was re-appointed in 2006.

In July 2012, Mr Vujčić became Governor of the Croatian National Bank for a six-year term of office and was re-appointed for another six-year term of office in July 2018. Mr Vujčić has been a Deputy Chief Negotiator in Republic of Croatia’s negotiations with the European Union 2005-2012. He was also a member of the Global Development Network (GDN) Board in the same period, 2005-2012. He is a Member of the Steering Committee of the ESRB, since 2016, a Chairman of the Steering Committee of the Vienna Initiative, since 2016, and a Member of the General Council of the ECB, since 2013.

Mr Vujčić has received rewards as the best governor in Central and Eastern Europe by Emerging Markets magazine, as well as for the best world governor by The Banker (Financial Times), and recently he was rewarded with the Lamfalussy Award for lifetime achievement in the field of finance.

“The longer APPs last, the higher the risk that both the governments and markets become highly dependent on these policies, and the more difficult the exits.” Boris Vujčić

“APPs can be a useful tool to mitigate specific constraints. The recipe for that is to safeguard CB independence, while restricting unsustainable budget deficits, transparent communication, and limiting APPs to stated objectives.” Alfred Kammer