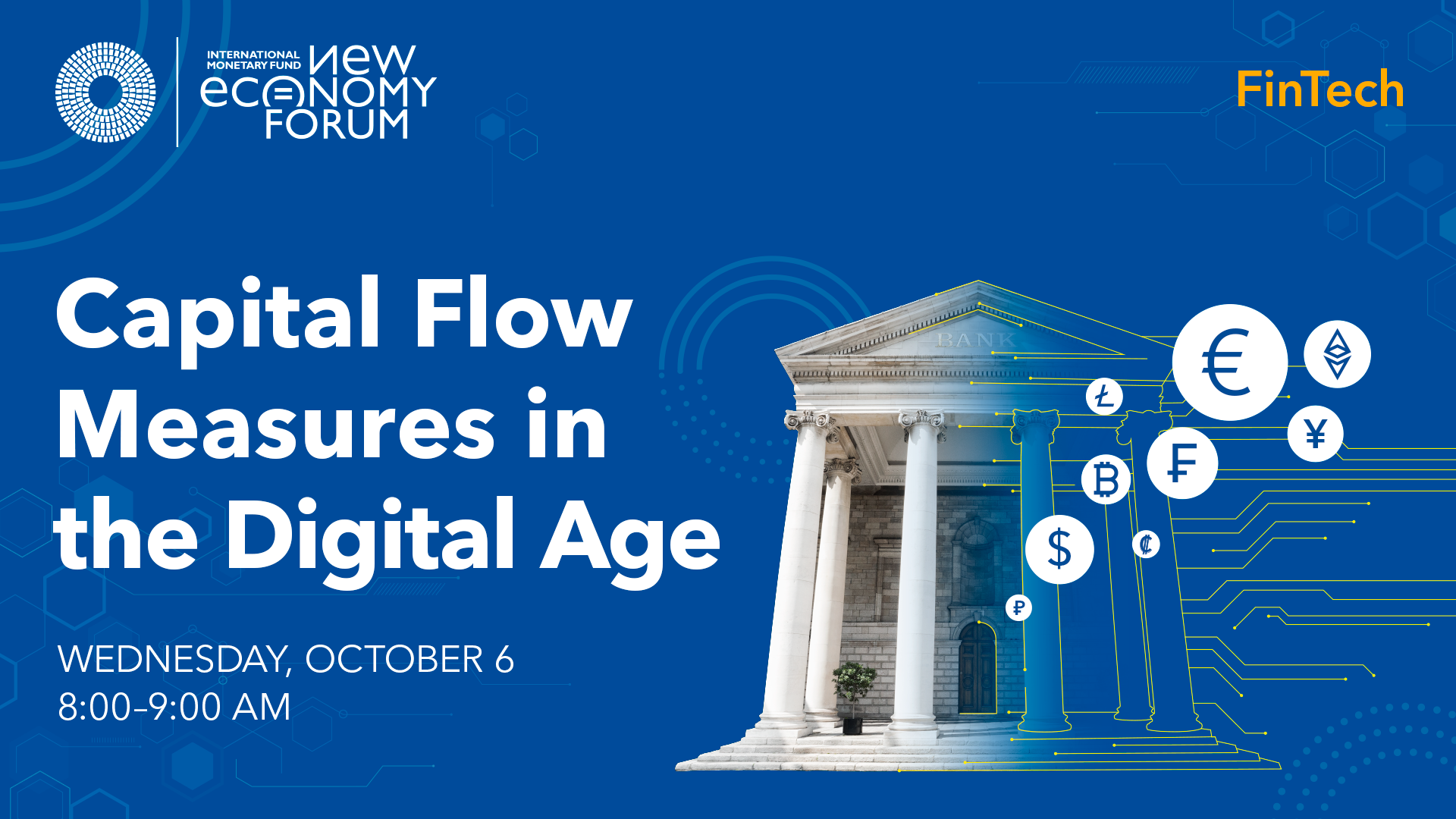 Digital innovations such as crypto assets and DeFi could affect cross-border capital flows and pose challenges to the implementation of Capital Flow Measures (CFMs). This panel will discuss the prospect of regulatory and technological solutions, and how the design of CBDCs could take CFMs into account.

CaitlinLong is Founder & CEO of Avanti Bank & Trust. A 22-year Wall Street veteran, Ms. Long became involved with Bitcoin in 2012. She was a managing director who ranMorganStanley’s pension solutions business (2007-16), held senior roles at Credit Suisse (1997-2007) and began her career at Salomon Brothers (1994-97).From 2016-18 she jointly spearheaded a blockchain project for delivering market index data to Vanguard as chairman and president ofSymbiont, an enterprise blockchain start-up. In 2017, after a flaw in a Wyoming law blocked her from donating appreciated bitcoin to endow a scholarship for female engineers at the University of Wyoming, she volunteered to help fix the statute. That led to her helping spearhead a multi-year initiative to make Wyoming, her native state, anoasis for blockchain companies in the US, where Wyoming has enacted 24 blockchain-enabling laws since2018. Two Wyoming governors have appointed her to serve on the Wyoming Legislature's Blockchain Task Force / Blockchain Select Committee. She is a graduate of Harvard Law School (JD, 1994), the Kennedy School ofGovernment (MPP, 1994) and the University of Wyoming (BA, 1990).

Dave Jevans, CEO and a founder of CipherTrace, is a serial entrepreneur in crypto, security, blockchain analytics and Fintech. Jevans previously founded encryption companies Receipt.com and IronKey, and he holds 26 U.S. patents, mainly focusing on cybersecurity and cryptography. Themost recent patent was issued June 8th, 2021for systems and methods for security analysis of applications on user mobile devices while maintaining user application privacy. As an early cypherpunk, he became involved in cryptocurrencies in 1999, closely tracking DigiCash, e-gold, and other early innovators. An industry expert on blockchain security, internet fraud, and cybersecurity, he has advised Congress on these topics and is frequently quoted by the media, including American Banker, Bloomberg TV, CIO Magazine, Dark Reading, Information Week, MSNBC, PC Magazine, and the Washington Post.

Dr. Vachira has been working at the Bank of Thailand for 30 years. She currently serves as Deputy Governor for Corporate Development to oversee holistic organizational management including Human Resources, Technology, Risk Management, Legal, Banknote Management and Corporate Services. She also serves as Chairman of the Banknote Management Committee, Member of the Monetary Policy Committee and the Payment Systems Committee.

Elijah Mazibuko joined the South African Reserve Bank on 1 January 2000 and was appointed as Head of Financial Surveillance Department, on 1 August 2009. He is responsible for compliance with exchange control regulations and the application of the exchange control system in South Africa.  He is a member of the Financial Stability Committee in the Bank.  Elijah holds BCom (Accounting) and MBA degrees, a Postgraduate Diploma in Business Management, and an Advanced Diploma in Treasury and International Trade Finance. He is an associate member of the Institute of Bankers in South Africa, CAIB(SA).

Digital innovations are likely to affect cross-border capital flows and pose challenges to macroeconomic management and Capital Flow Measures (CFMs). The panel discussed the prospects of regulatory and technological solutions to these challenges.

“Nowadays, one can transfer money through cryptocurrencies much more quickly, much more efficiently, with much more traceability, and with much lower fees than one can with traditional banking.” Dave Jevans

“Regarding crypto assets, there are a lot of opportunities on one hand and risks on the other hand. A good policy framework balances opportunities and risks in an appropriate manner.” Tobias Adrian

“Innovation always exposes gaps in the financial legislation, and we need to constantly fill that gap.” Elijah Mazibuko