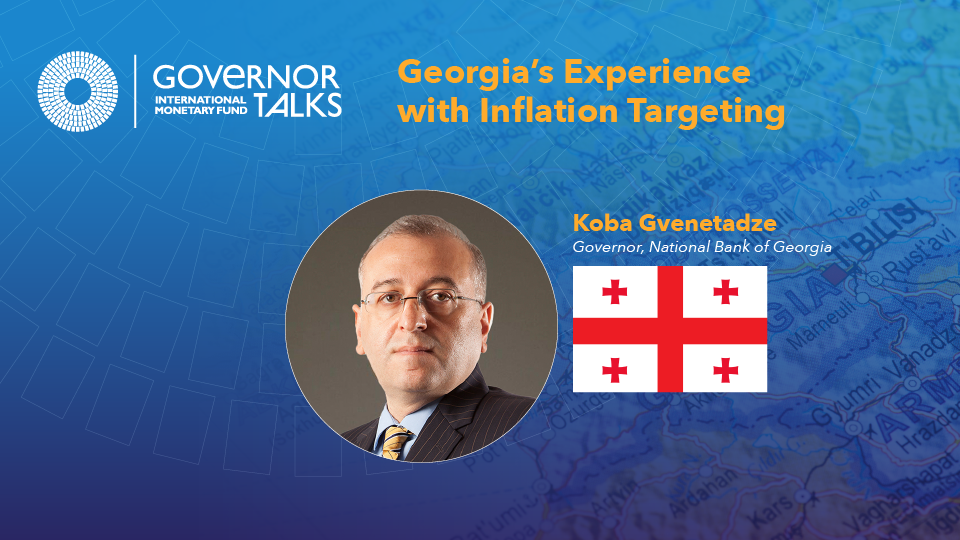 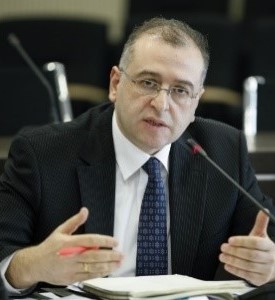 Koba Gvenetadze, Chairman of the Board of the National Bank of Georgia, Governor since 2016. He held position of Economic Adviser at investment banking and management services company “Galt & Taggart” (2015-2016). He worked at the International Monetary Fund (IMF), in Washington D.C. as Senior Economist of Middle East and Central Asia Department (2002-2015), including serving as resident representative of the IMF in Azerbaijan and the Kyrgyz Republic. He held positions of Deputy State Minister (2001-2002) and Deputy Finance Minister of Georgia (2000-2001). In different years he worked for the National Bank of Georgia as a Senior Economist and for the local office of the International Monetary Fund as an Economist. Mr. Gvenetadze is a graduate of Tbilisi State University, Department of Finances and Credit. He also graduated from American University, Washington DC, USA in 2000 with a Master of Arts degree in Economics.

Mr. Azour served as Lebanon’s Finance Minister in 2005-08, during which time he coordinated the implementation of important reforms, including modernizing the country’s tax and customs systems. Before and since his time as finance minister, he held a wide range of positions in the private sector, including McKinsey and Booz and Co. where he was a Vice-President and Senior Executive Advisor. Prior to joining the IMF in March 2017, he was a Managing Partner at investment firm Inventis Partners.

Mr. Azour holds a PhD in International Finance and a post-graduate degree in International Economics and Finance, both from the Institut d'Etudes Politiques de Paris. He also did research on emerging economies and their integration into the global economy as a post-doctoral fellow at Harvard. Mr. Azour has published several books and articles on economic and financial issues and taught extensively.