Back Print Add to My Calendar

Dr. Mukhisa Kituyi
Secretary-General of the United Nations Conference on Trade and Development

Dr. Mukhisa Kituyi of Kenya became Secretary-General of the United Nations Conference on Trade and Development, UNCTAD on 1 September 2013. Immediately prior, Kituyi was Chief Executive of the Kenya Institute of Governance, based in Nairobi. 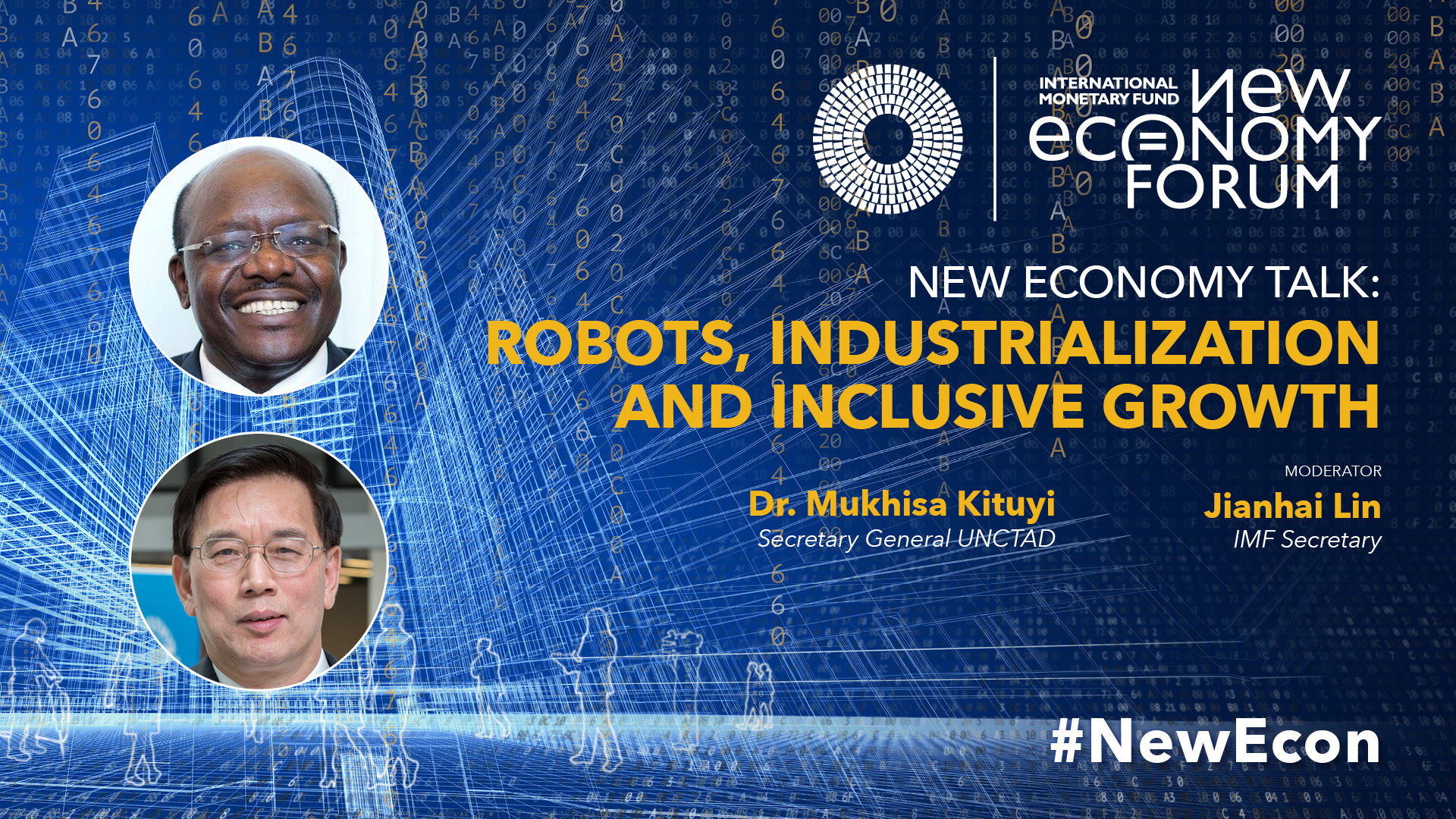 Many developing countries experience slowing industrialization long before they have converged to advanced economy income levels. Should they focus on industrialization or direct their efforts towards facilitating robotization, digitalization, automation? While this could bring higher growth, it also comes with challenges, such as ensuring that growth is sustainable and inclusive. Mr. Lin set the stage for the discussion and underlined that the IMF and UNCTAD may have different remedies, but have the same goal of achieving prosperity for all countries.