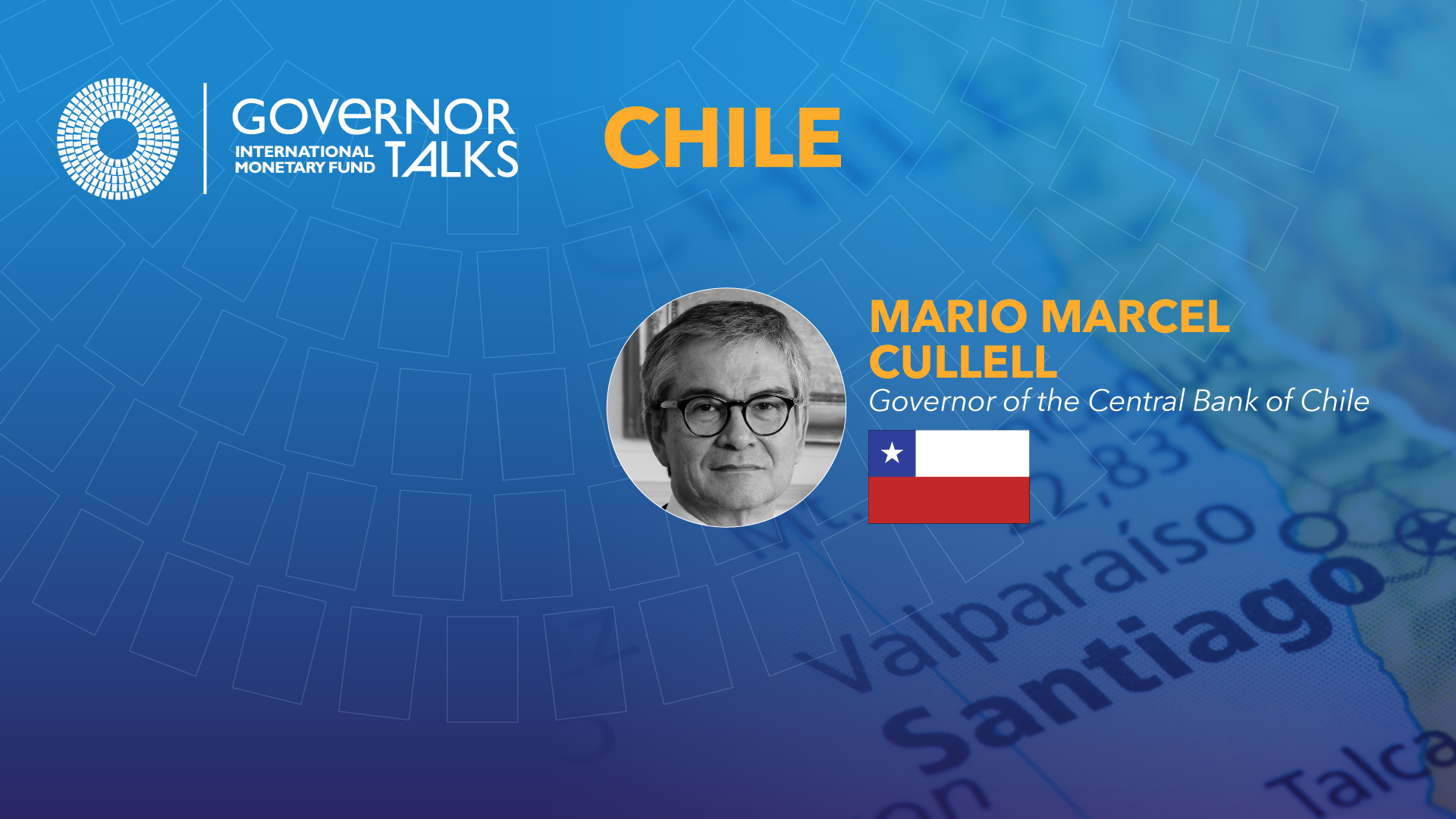 Mario Marcel is the Governor of the Central Bank of Chile since December 2016. Prior to this, Mr Marcel served as Director of Governance Global Practice at the World Bank, Deputy Director for Public Governance and Territorial Development at the OECD, and Manager of the Institutional Capacity and Finance Sector at the IADB, where he had earlier served as Executive Director for Chile and Ecuador. He worked for 13 years at the Government of Chile (Finance Ministry) in positions such as Deputy Director of Rationalization and Public Function in the Budget Division, Executive Secretary for the Inter-Ministerial Committee for the Modernization of Public Administration, Chair of the General Government’s Internal Audit Committee and Chair of the Presidential Advisory Committee on Pension Reform. He was the Budget Director from 2000 to 2006. He has a Bachelor from the University of Chile and an MPhil in Economics from the University of Cambridge.

Alejandro Werner assumed his current position as Director of the Western Hemisphere Department of the International Monetary Fund (IMF) in January 2013. A Mexican citizen, Mr. Werner has had distinguished careers in the public and private sectors as well as in academia. He served as Undersecretary of Finance and Public Credit of Mexico (December 2006–August 2010) and Head of Corporate and Investment Banking at BBVA-Bancomer (August 2011 until end-2012). Previously, he was Director of Economic Studies at the Bank of Mexico and Professor at ITAM, Instituto de Empresa, and Yale University. He has published widely. Mr. Werner was named Young Global Leader by the World Economic Forum in 2007. Mr. Werner received his Ph.D. from the Massachusetts Institute of Technology in 1994.