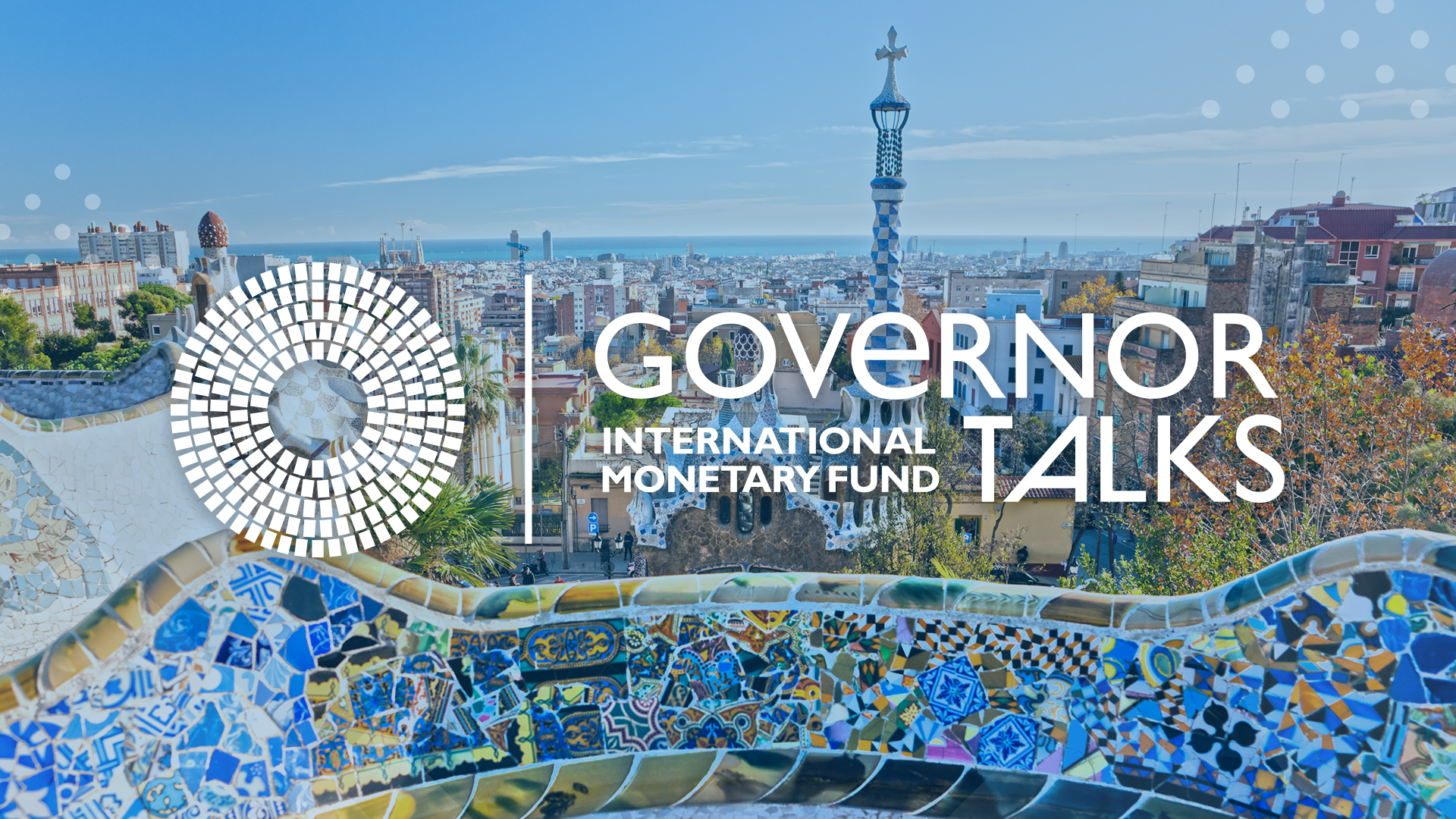 Nadia Calviño, Vice-President and Minister for Economy and Digitalization since June 2020, holds a degree in Economics (1991) from the Universidad Complutense deMadrid (Spain) and a degree in Law (2001) fromthe Universidad Nacional de Educación a Distancia (UNED). In 1994, she joined the Spanish public administration as member of the corps of State Economist and Trade Experts (Técnicos Comerciales y Economistas del Estado).

Minister Calviño lectured at the Faculty of Economics at the Universidad Complutense of Madrid. She also published a large number of articles on matters within her purview and awarded the 2012 Women's Leadership Awards by the Aliter Business School and the 2007 Public Sector Lawyer of the Year by the Iberian Lawyer magazine.

“We are stronger together. This goes for the European Union but also for the strength of our multilateral financial system.” Nadia Calviño

“Support must be adjusted over time to allow a restructuring and reallocation of resources in the economy, and to rebuild the economy and make it stronger, greener and fairer” Alfred Kammer