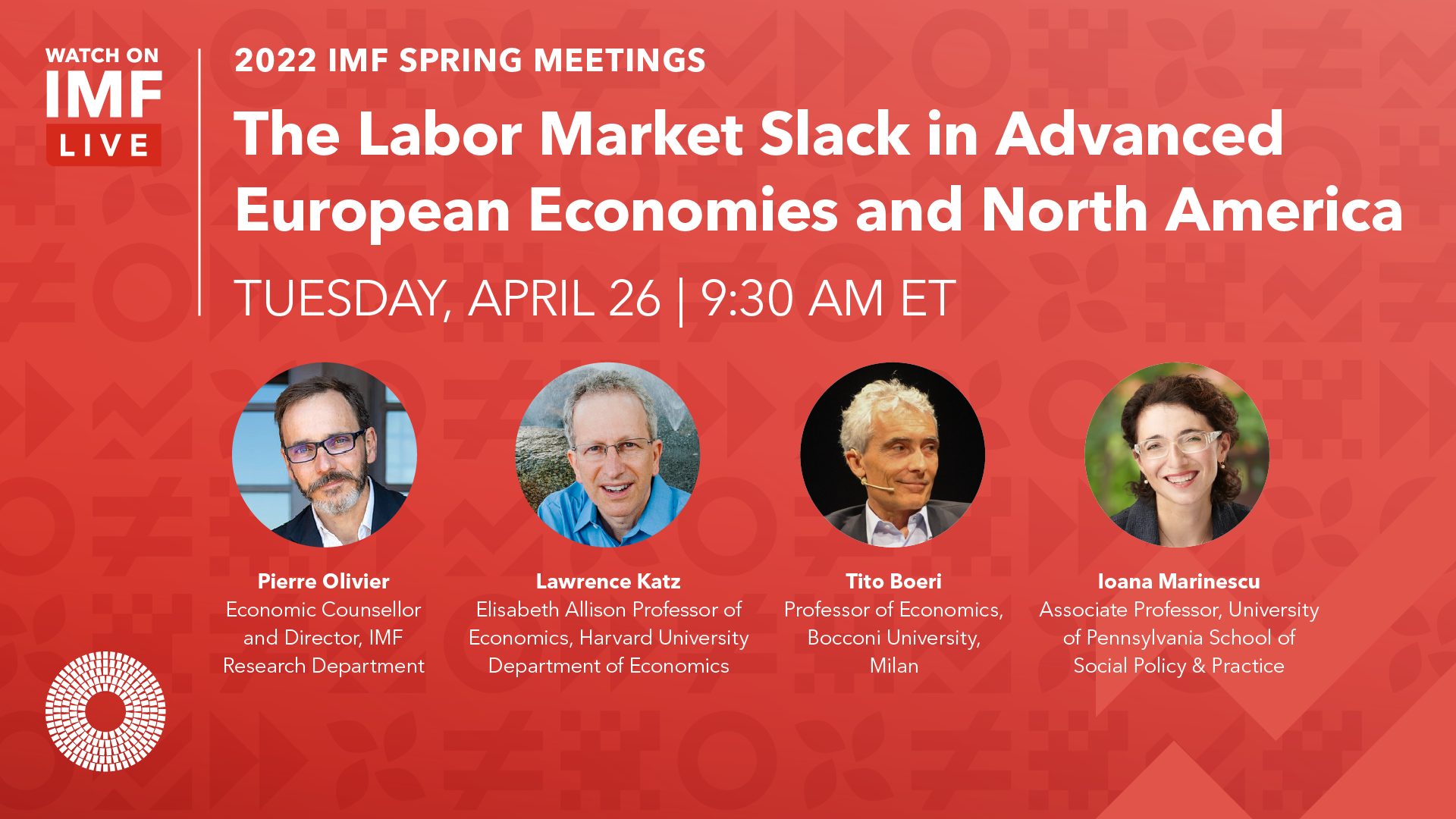 Since the onset of the COVID-19 pandemic, a trend has emerged in several advanced economies: unfilled job vacancies have increased sharply even though employment has yet to fully recover. Three contributing factors could explain the trend, namely barriers to returning to work, changing worker preferences away from certain types of jobs, and sectoral and occupational job mismatch. The panelists recommended the need to make the labor market more inclusive by enlarging the labor force to include disadvantaged groups of workers. Such efforts would not only ease labor market pressures but also further support the recovery.


“Decline of immigration in the US is an important factor of labor market tightness”. Lawrence Katz

“We do need reallocation of workers across sectors, particularly toward the renewable energy sector to favor the energy transition of economies.” Tito Boeri

“Inflation has been ahead of wage dynamics and real wages have declined. Wages are not the driving source of inflation so far”.” Lawrence Katz